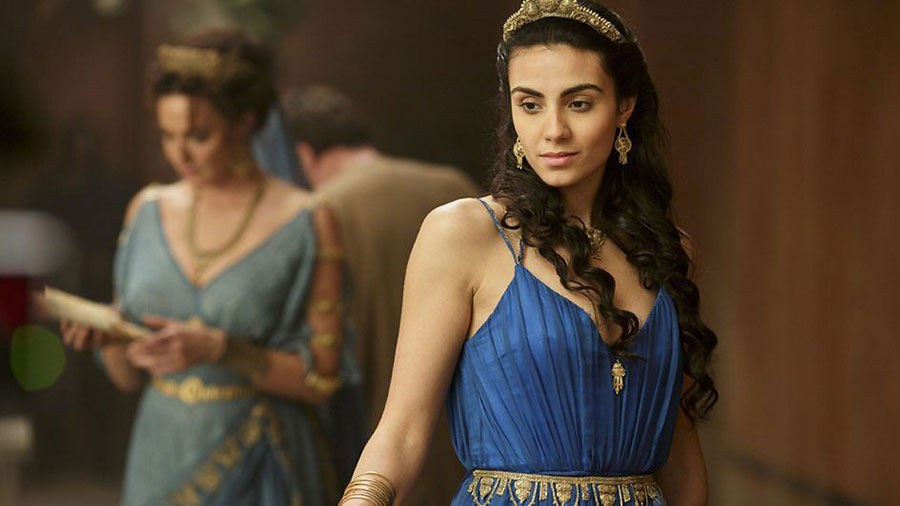 Ariadne was the daughter of King Minos on Crete and Pasiphae his queen and mother of their children (a moon deity -she who is obvious -she who shines)but her lineage points directly to Zeus as her grandfather and in effect Ariadne, the Mistress of the Labyrinth may have been a personification of the great Minoan Goddess, Vritomartis, Potnia later on known as Persephone. The high priestess of the Labyrinth and ultimately the holder of the key, thread into and out of the underworld.

Ariadne’s half-brother, the Minotaur, was a fabulous monster with the body of a man and the head of a bull who was confined in the labyrinth of the palace of Knossos.

Who or what is this Minotaur?

The bull in so many myths is associated with the sun and the celestial constellations.

In Ariadne’s myth the minotaur was conceived by her mother’s union with Poseidon’s sacred white bull from the sea.

Mythological creatures like the minotaur were outside the conventional bounds of norm and reason of the later on way of thinking of Ancient Greece and it’s Myths.

Like the minotaur, neither human, nor animal nor god, the imaginal is locked away, waiting to be killed off by a heroic rationality personified in the myth by the prince of Athens Theseus.
Ariadne (She who is pure and fair) fell deeply in love with Theseus. Without her help he could not have killed her half brother the minotaur. It was she who provided Theseus with a sword to kill and a thread to find his way back out of the labyrinth. Only the pure High Priestess Ariadne had such power, something often overlooked in the myth.

Was this self-betrayal a service of evolution or a terrible error out of misguided love.

Theseus and Ariadne leave Crete together after the murder of the minotaur. But shortly after Ariadne is abandoned by Theseus who “had no joy of her” as Homer tells us. He left her alone on the island of Naxos or Dia and set sail without her.

Ariadne was left behind, betrayed, abandoned, heart broken and devastated. All the psychological experiences of trauma. She had betrayed herself first and then was betrayed by the one she loved.
Dionysus came to her rescue. Dionysus, always close to the feminine came to take her as a bride and love her till the end of her life fully.

What is the myth telling us here? Why is Ariadne rescued by Dionysus? Betrayed she may have, but she stayed true to her love and passion, something Dionysus will always honor. 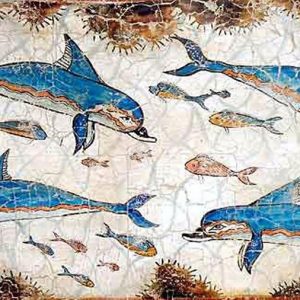 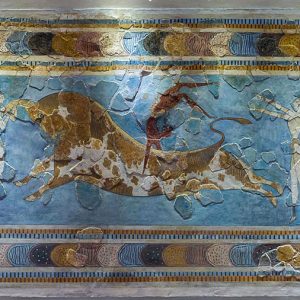 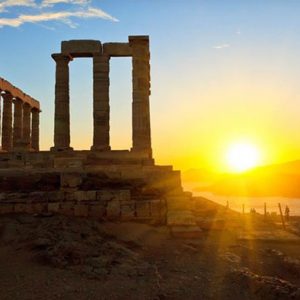 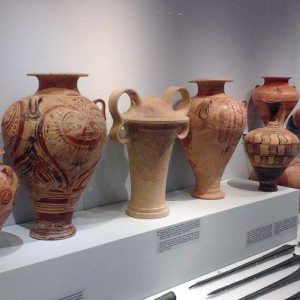